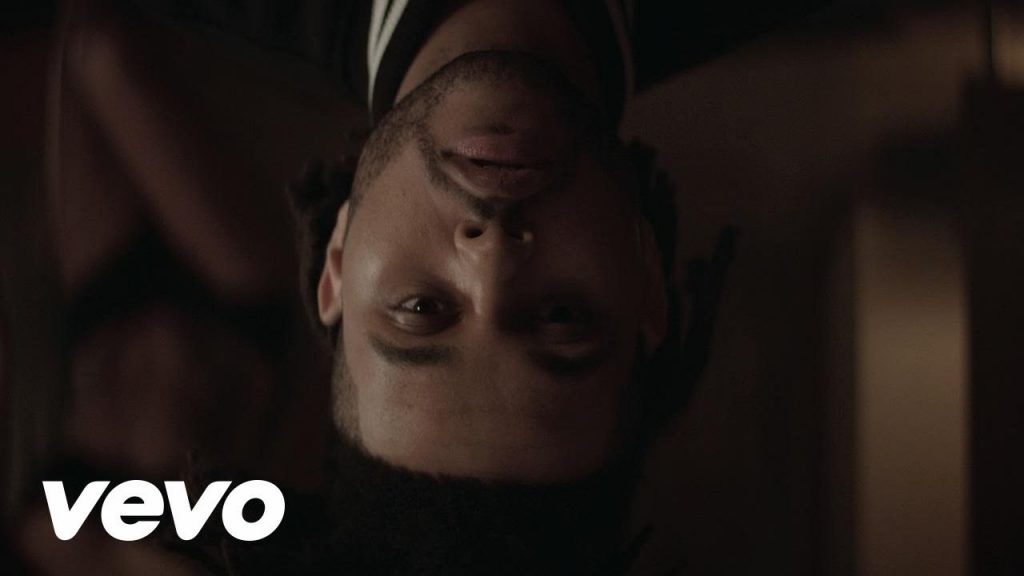 I usually love sleeping all alone
This time around bring your friend with you
But we ain’t really going to sleep at all
You ain’t gonna catch me with them sneak pictures
In my city I’m a young God
That pussy kill be so vicious
My God white, he in my pocket
He get me redder than the devil ’til I go nauseous

Infatuated by the fame status
She wanna ride inside the G-Class grey matic
I come around, she leave that nigga like he ain’t matter
That girl been drinkin’ all day, need to change bladder
She’s just happy that the crew’s back in town
She’s ’bout to go downtown for a whole hour
If I had her, you can have her, man it don’t matter
I’m never sour, I’m just smokin’ somethin’ much louder